Dr. Brooks grew up in Tampa, Florida where boating and fishing were a part of every day life.

His love of animals began at a very early age with his first dog, Kahlua.

He had originally wanted to pursue wildlife biology, but soon steered away from this field as the focus is primarily on herd health and not the individual animal.

He knew veterinary medicine was the right field for him, as his main focus has always been animal welfare and strengthening the human-animal bond.

Dr. Brooks studied at Colorado State University (Go Rams!, sorry Aggies fans) where he completed his B.S. in Biology, his Masters in Epidemiology and his Doctor of Veterinary Medicine degree.

He moved to Las Vegas after graduation where he grew, and managed, a high-volume 7 doctor small animal practice.

There, he met his wife, who is also a veterinarian. They have 2 small children.

In his free time, Dr. Brooks likes to go boating, work on his small ranch, and spend time with his family. Dr. Troia was born and raised in Omaha, Nebraska. His love and respect for animals, his desire to help people, and his passion for science and medicine drove him to pursue a career in veterinary medicine.

Dr. Troia received his B.S. in Animal Science from the University of Arkansas (WooPigSooie) and his Doctor of Veterinary Medicine degree from Louisiana State University (Geaux Tigers!). He has worked in the greater New Orleans area as an emergency veterinarian and as a small animal general practitioner.

Some of his professional interests include emergency and critical care medicine, wound management, and neurology. In his free time, Dr. Troia enjoys spending time with his wife and daughter. He also enjoys traveling, live music, and exploring the great outdoors. He has three dogs, two cats, and an Australian Spiny-Tailed Monitor. Dr. Knight grew up in Round Rock, Texas. She received her undergraduate degree in Animal Sciences with a minor in Business from Texas A&M University and her Doctor of Veterinary Medicine Degree from Lincoln Memorial University.

She grew up with 2 Rhodesian Ridgebacks, where her love for animals began and when she realized that animals are an important part of the family. Working in the veterinary field, she quickly learned that while she loved animals, her favorite part was building relationships with owners and their four-legged family members.

She has special interests in working dogs, including police dogs, as well as internal medicine and surgery. In her free time, she loves spending time with her Pitbull mix, Crixus, reading, traveling, and live music. 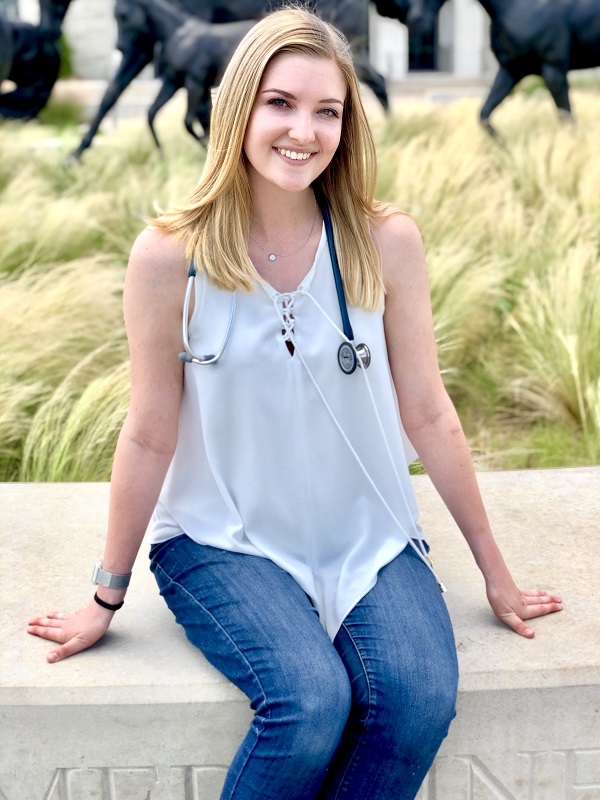 Dr. Otto grew up in Cedar Park, Texas. She received her B.S. in Biology from the University of Texas at Austin and her Doctor of Veterinary Medicine degree from Texas A&M University.

Animal medicine runs in the family as her father is also a veterinarian, so animals were a big part of her childhood. She had lots of pets over the years such as ducklings, hamsters, guinea pigs, parakeets, a rabbit, dogs, cats, and A LOT of foster kittens.

Her special interests include dermatology, neurology, and internal medicine. In her free time, she enjoys running, cooking, traveling, and spending time with her orange tabby cat Oliver. 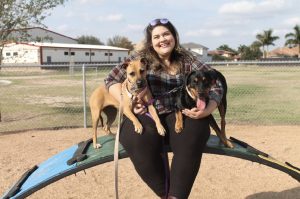 Dr. Brown grew up in Mission, Texas on a 10 acre ranch. Because she was always surrounded by many different animals from an early age, it wasn’t long before she developed a strong passion for their well-being. To her, being a veterinarian means always working in the best interest of both humans and animals.

She graduated from Texas A&M University- Corpus Christi with a bachelor’s degree in Biology and a minor in Psychology in 2015, followed with a Doctorate of Veterinary Medicine from Ross University in 2020.

Her main veterinary interests include rehabilitation, dermatology, soft tissue surgery, and animal behavior. In her free time, she enjoys spending time with her family and friends, taking her dogs for new adventures, and finding new ways to entertain her cats. Dr. Nelson grew up in rural Sonoma, California. He spent his undergraduate at the University of Miami (FL) where he received a B.A. in Music and a Minor in Film and met his wife. They then moved to London where he attended the Royal Veterinary College and earned his veterinary degree with honors.

Dr. Nelson started his veterinary career in greater London, England where he worked at a high volume 24-hour general practice/emergency/referral veterinary hospital and pursued his interests in surgery and diagnostic imaging. Within 4 years he had become one of two clinical directors in charge of the main hospital and had become proficient in many orthopedic, soft tissue, and neurology surgeries.

When not working at the hospital, Dr. Nelson enjoys spending time in nature with his wife, three children, two dogs, and two cats. 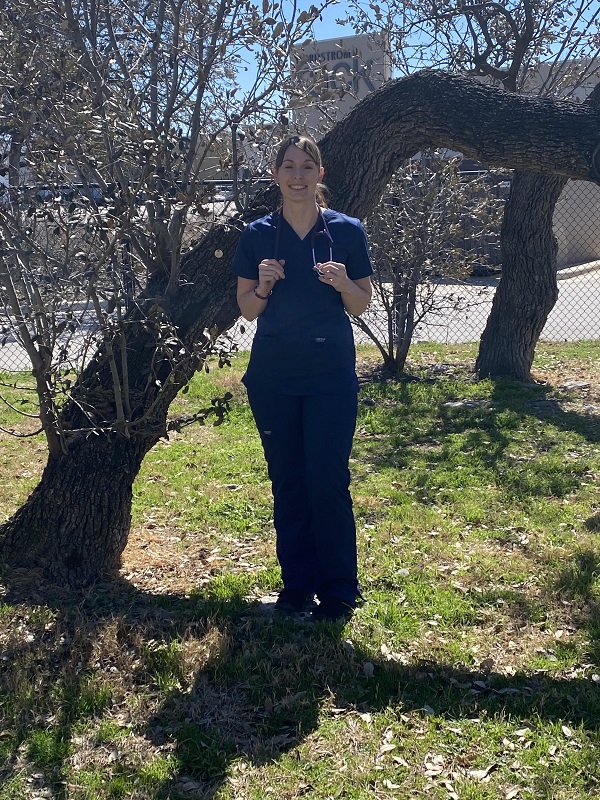 Dr. Lake grew up in Round Rock, Texas. She received her undergraduate degree in Animal Science with a minor in Biochemistry from Texas State University and her doctorate in veterinary medicine from Ross University.

Growing up, Dr. Lake always had a love for animals and her family pets inspired her to pursue veterinary medicine. Her goal is to help clients understand their pets’ medical conditions and treatments. She wants them to feel informed and empowered to make decisions for their pet.

Her special interests include brachycephalics especially pugs, dermatology, dentistry, senior and preventative healthcare. When she is not taking care of patients, she enjoys rock climbing with her husband and spending time with friends & family.